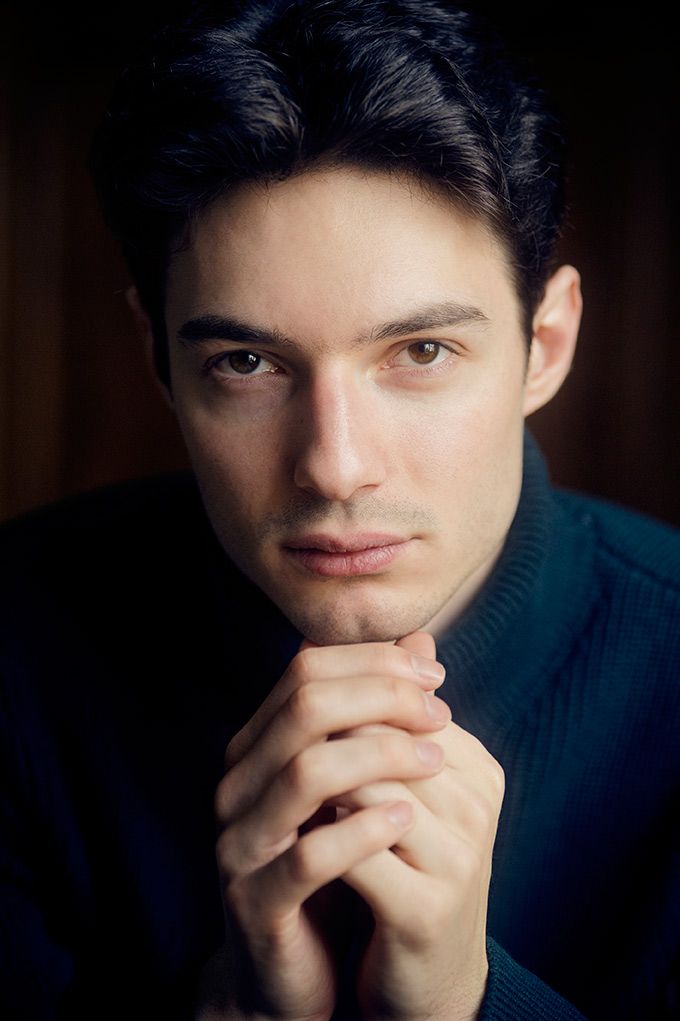 “In the Neuhaus family music is in one’s blood. […] Time has come with Adi and his gold fingers”

“Adi Neuhaus is a marvellous balance of energy and gentleness.”

Pianist Adi Neuhaus is quickly building an international reputation as a young virtuoso with outstanding potential – admired for his virtuosity maturity and musicality.

As a descendent of legendary pianists and pedagogues Heinrich and Stanislav Neuhaus, Adi began his early musical education at age of five with his mother Irina and his father Heinrich. As a student of Lea Agmon at the Jerusalem Academy of Music and Dance and Marian Ribicky at the Ecole Normale de Musique in Paris, Adi is currently student of great professor Klaus Hellwig at the Berlin University of the Arts (UDK).

As participant of the prestigious Young Piano Masters Project of the Edward Aldwell Center in Jerusalem, Adi has been privileged in recent years to have masterclasses with world-acclaimed artists such as Murray Perahia, Yefim Bronfman, Maria Joao Pires, Andras Schiff and Emmanuel Ax.

Adi has performed in some of the major venues in Europe and in the USA as a soloist with orchestra and in chamber music. He made his European debut at the Louvre Auditorium in Paris, his Asian debut at the Hong Kong Academy for Performing Arts and his Russian debut at the Philharmonic Hall in Saint-Petersburg.

His recent solo performances included a tour in Germany with concerts at the Schumann’s house in Zwickau and Leipzig. In the USA, he performed recitals in Houston, Miami, Cleveland, Chicago and at the Vladimir Nielson Piano Festival in New York. In September 2018, he opened the season of “Les Pianissimes” at Salle Cortot in Paris and played the Rachmaninov’s Variations on a theme of Corelli in a live performance at the Maison de la Radio for Radio France. In France, he was invited for a project with French actress Brigitte Fossey at the first edition of the Festival Impressions in Vernon-Giverny.

Highlights of the 2021/22 season include performances in France (Nuit du Piano at the Toulon Opera, Festival de Paunat), in Italy (Teatro Alighieri in Ravenna) in Serbia (Belgrade & Novi Sad with pianist Dina Bensaid). He also plays with orchestras such as the Saratov Philharmonic Orchestra (Rachmaninoff 2) and the Raanana Symphonette (Chopin 2). In 2022/23, Adi will make his debut appearance at Carnegie Hall in New York.