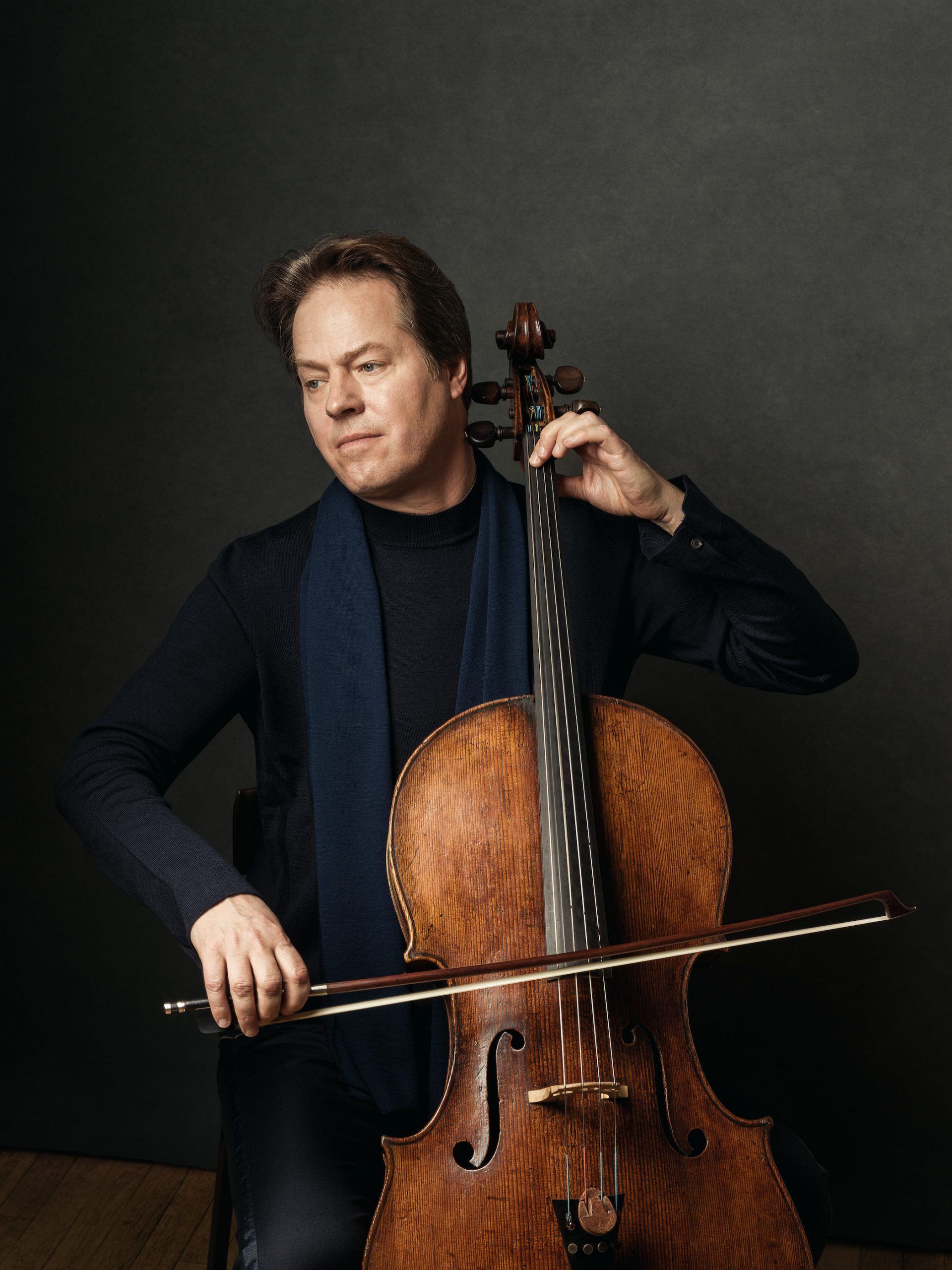 Highlights of Jan Vogler’s career as a soloist are concerts with the New York Philharmonic – both in New York and Dresden at the occasion of the
reopening of the rebuilt Dresdner Frauenkirche under the direction of Lorin Maazel in 2005 –, Chicago, Boston, Pittsburgh and Montréal Symphony Orchestras, Mariinsky Orchestra, Sächsische Staatskapelle Dresden, City of © Marco Grob

Jan Vogler has been working successfully with the Sony Classical label since 2003 and in the course of this cooperation around 20 CDs have been produced
so far. His most recent recording was released in June 2020 with the cello concerto “Three Continents” by Nico Muhly (USA), Sven Helbig (D) and Zhou Long (CHN) with the WDR Symphony Orchestra under Cristian Măcelaru and
Shostakovich’s 2nd Cello Concerto with the Mariinsky Orchestra under Valery Gergiev. The CD Songbook with the Finnish guitarist Ismo Eskelinen, released in 2019, expands the repertoire of the unusual combination violoncello and guitar with pieces by de Falla, Paganini and Piazzolla, among others.
Previous recordings include a recording of double concertos for violin & violoncello by Rihm, Brahms and Harbison, together with violinist Mira Wang,
the Royal Scottish National Orchestra and conductor Peter Oundjian (May 2018), as well as Schumann’s cello concerto together with the Dresden Festival
Orchestra and Ivor Bolton (October 2016), Tchaikovsky’s Rococo Variations with the Frankfurt Radio Symphony Orchestra, conducted by Andrés OrozcoEstrada and the Moritzburg Festival Ensemble (March 2016), Concerti di Venezia with La Folia Baroque Orchestra featuring Venetian cello Concertos from the 18th century from Vivaldi, Caldara, Porpora e.a., the Schumann album
Dichterliebe with Hélène Grimaud e.a., and his critically acclaimed recording of Bach’s Six Suites for Unaccompanied Cello. After the success of his CD My Tunes featuring short character pieces, a volume 2 was published. It was followed by an award-winning recording of Dvořák’s Cello Concerto with the New York Philharmonic under David Robertson (Pizzicato Supersonic Award,
Diapason d’Or Janvier, Choc – Le Monde de la Musique Mars).