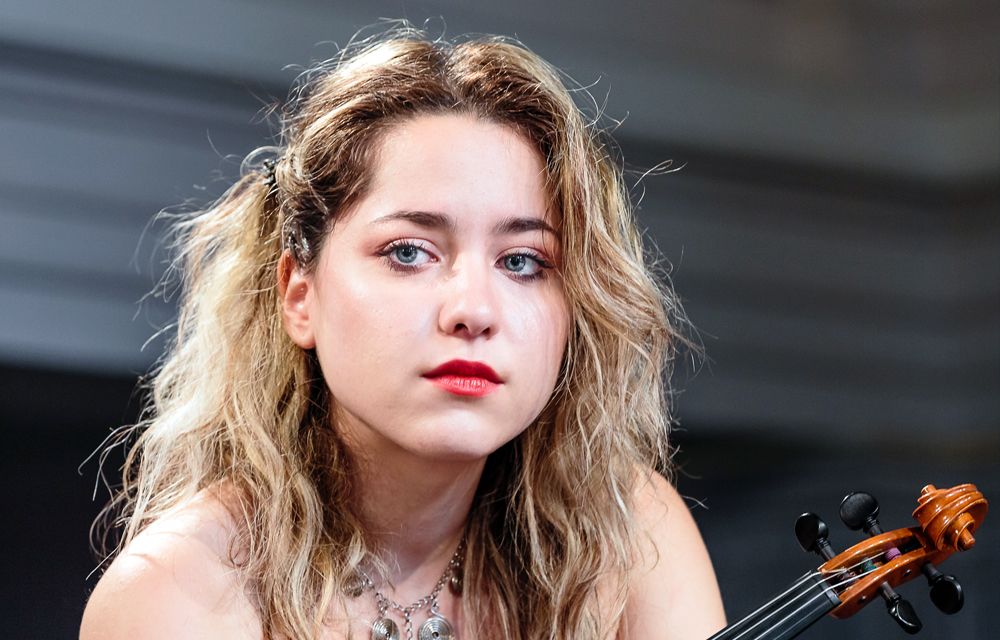 Marija made her debut with orchestra at the age of nine and has appeared as a soloist with Graz University Orchestra, Camerata Musica Szombately, and Belgrade Youth Philharmonic (with whom she performed at the Tasmajdan Stadion in front of 10 000 people at the event „Night of music“).

Marija is a soloist and concertmaster of „ArtLink Virtuosi“ Chamber Orchestra with whom she had a chance to cooperate with Istvan Vardai, Robert Lakatos, Giorgio Mandolesi.