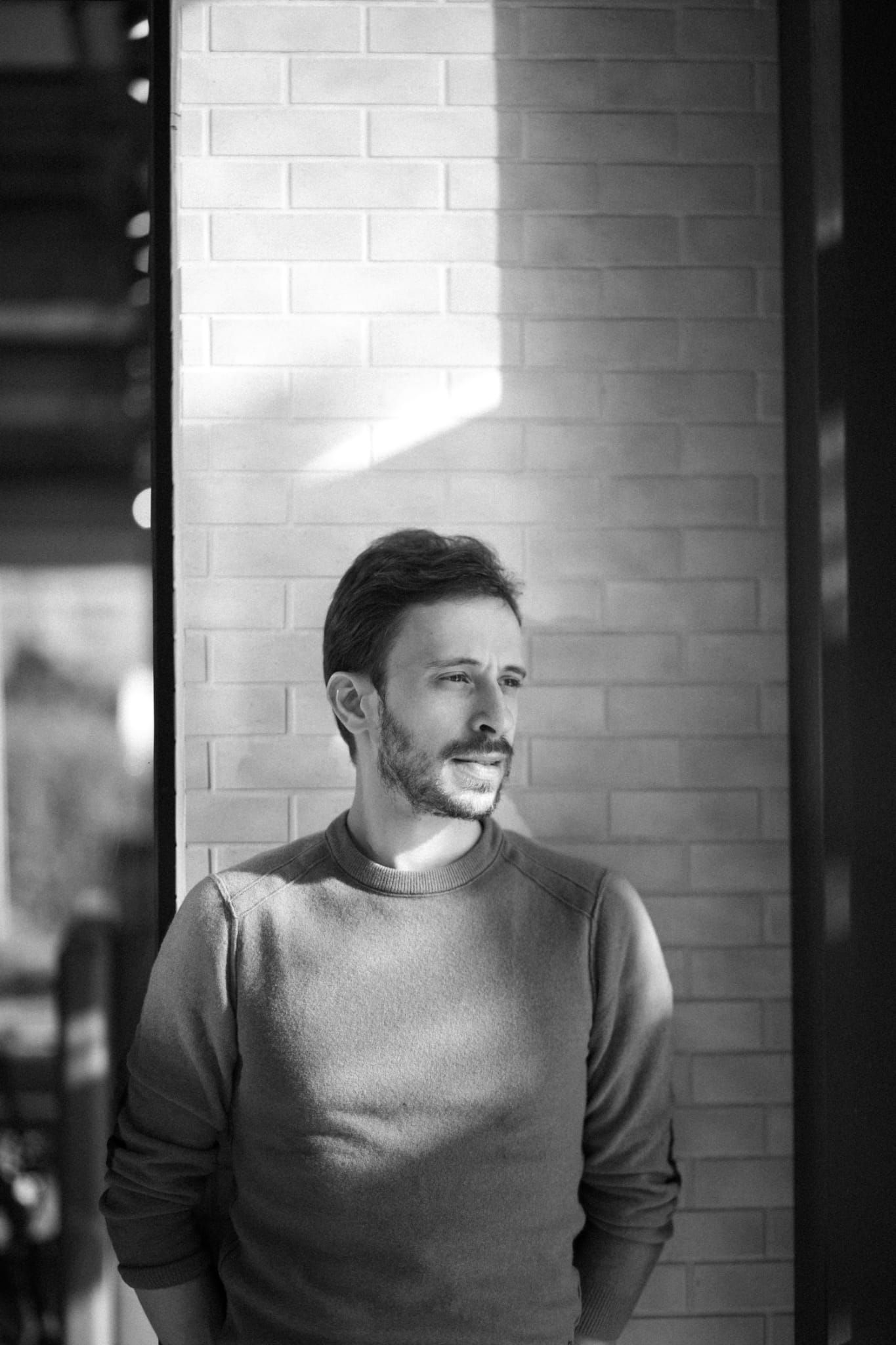 Pablo Rossi, winner of the “1st Nelson Freire National Competition for New Brazilian Talents” in
2003, has been building a brilliant musical and artistic career. He won his first prize when he was seven
years old, in the IV Competition Young Interpreters of Lages, since then he has won more than ten
competitions, such as the “Magda Tagliaferro Competition”, the “Encuentro Internacional de Jóvenes

Pablo Rossi is a member of the distinguished English Foundation ‘The Keyboard Charitable
Trust’, playing, in the last five years, more than eighty recitals in Europe, the United States, Africa and
Latin America. His intense concert career have taken him to important concert halls across Europe, such
as Parco della Musica (Rome), Laeiszhalle (Hamburg), the Small Hall of the Tchaikovsky Conservatory
(Moscow), Sala Maffeiana (Verona) and Palau de la Musica (Barcelona). Touring the Latin America, he
appeared as a soloist at the “Sala São Paulo”, the Municipal Theatres in Rio de Janeiro and São Paulo,
the “Teatro Solis” in Montevideo, “Teatro del Libertador” in Córdoba and the “Teatro San Pedro” in
Monterrey.

Last season engagements included solo recitals at the celebrated Carnegie Hall in New York, the
Slovenian Radio Concert Hall in Bratislava, the Barrow Centre in Barbados, the Concert Hall of the UNAM
in Mexico City, the St. Maria Perivale in London and the “Sala Cecilia Meireles” in Rio de Janeiro. As a
chamber music player, Pablo Rossi performed at the “Trancoso International Music Festival”, at the
“Chopiniana Festival” in Buenos Aires and at the “International Keyboard Institute and Festival” in New
York. As a soloist his most recent engagements were with the Petrobras Symphony Orchestra, the
Symphony Orchestra of Goiania and Youth Orchestra of the Mozarteum (Brazil). After his successful first
tour to China in 2018, he was invited to come back for the next season for solo recitals at the NCPA
(Beijing) and “Shanghai Concert Hall”, in addition to chamber music performances in another five cities
across the country. He has also been invited to give masterclasses at the Shanghai Conservatory and
Central School in Beijing.

His discography contemplates recordings of solo piano to chamber music, acclaimed by the
international critic. The album “Villa-Lobos: Complete Violin and Piano Sonatas” released by Naxos has
been praised as the best chamber music recording by the celebrated BBC Music Magazine.
In 2021 Pablo Rossi finished his second master degree at the Mannes School of Music in New
York, where he have bee enrolled in the class of Prof. Jerome Rose. He was granted with the “Schonberg
Pianists Stipend”, the “Goldsmith Foundation Award” and the “Steinway Prize”. He also has a Bachelor’s
and Master’s degrees with “high distinction” at the Tchaikovsky Conservatory under the guidance of the
renowned pianist Elisso Virsaladze.

“Regardless his young age he is already an accomplished piano virtuoso”

“It was a riveting performance and one can understand how this gifted pianist has already been the first
prize winner of so many international piano competitions…Rossi has a beautiful tone and a great deal of polish.
His great attention to stylistic details created an enchanting atmosphere. He was in total control of the fast passages which were flawlessly captured with the right touch of pedalling…this is a young talent of rare
distinction who is destined to go far is his concert career…”

“astonishing performance of Mozart with a rare sensibility qualities of a complete musician…his
interpretation is full of passion, enthusiasm, but also has a unique sense of tenderness and lyricism…his
sound is round and full of grace, letting the course of musical phrasing flow with poetry and without
complications.”

” …the Young Artists Series at the Kravis Center’s Rinker Playhouse presented Brazilian pianist Pablo
Rossi in an interesting and more than satisfying recital…. …Schubert’s magical triplets came in to solidify
the rhythm, was delightful…”