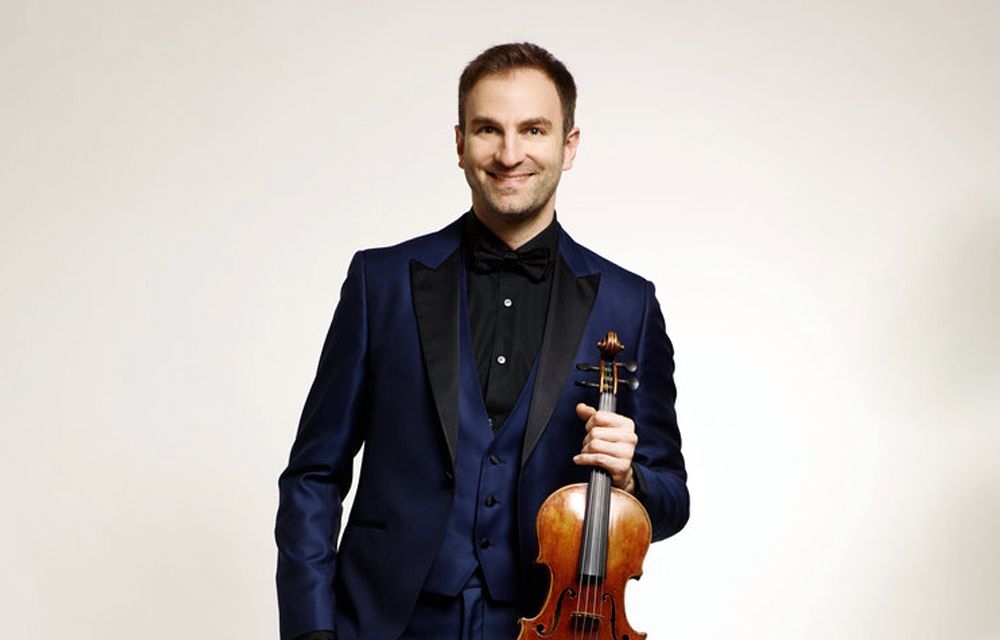 Serbia’s Artist of the Century, Most Humane Person, and Brand Personality of the Year, violinist Stefan Milenkovich enjoys a prolific career as an internationally sought-after soloist and recitalist, with an extraordinary productive longevity, professionalism and creativity.

Deeply committed to international humanitarian causes, in 2002 Milenkovich received the Lifting Up the World With Oneness Heart award for his humanitarian activities, handed to him personally by the guru Sri Chinmoy. He also participated in a number of gala concerts under the auspices of UNESCO in Paris with such artists as Placido Domingo, Lorin Maazel, Alexis Weissenberg, and Sir Yehudi Menuhin, and was active as the First Child Ambassador during the Balkan wars in early 90’.

As a musician of broad stylistic interests, Milenkovich performed with five-time Grammy Nominee rock band Gorillaz in one of the world’s most renowned venues – Apollo Theater in Harlem, New York City. The critically acclaimed performance was featured live on MTV. Recent collaborations include performances with Grammy Award Nominee lutist Edin Karamazov, as well as a musical partnership with guitarist Vlatko Stefanovski and his trio, where Milenkovich explored the realm of improvisation and acoustic-electric violin.