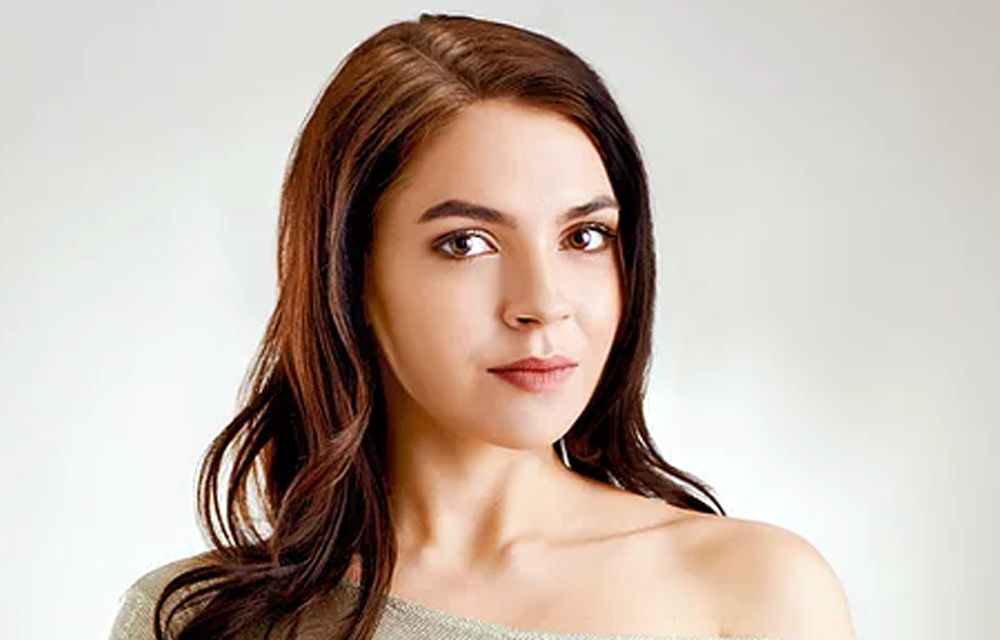 Patricia Janeckova (1998) is a Slovak living in Ostrava in the Czech Republic.

She has been singing since the age of four and is an exceptional figure on the contemporary music scene. Music critics have drawn attention to her maturity as a musician, her flawless intonation, and vocal refinement. Of all the musical genres, she has always been fascinated most by opera.

In 2014, the then sixteen years old Patricia won the international singing contest Concorso Internazionale Musica Sacra in Rome. She was awarded a stipend to take part in the summer singing workshops held by the European Music Academy in Arezzo, Italy, in 2015, where she worked under the supervision of the renowned La Scala´s baritone Renato Bruson.

In 2016 she received three awards at the Antonin Dvorak’s International Singing Competition in Karlovy Vary.

Patricia gained her first experience of opera performance when she was a member of the Opera Studio at the Antonín Dvořák Theatre in Ostrava. At the age of ten, she won an audition held by the Janáček Philharmonic in Ostrava and received her first opportunity to sing with a symphony orchestra.

In 2010, Patricia, then aged twelve, delighted both the jury and the audience with her crystal-clear soprano voice and her fascination for opera singing at the Czech-Slovak television talent competition Talentmania; thanks to the enthusiastic response from television viewers in the Czech Republic and Slovakia, she was ultimately named its outright winner.

Her first individual concert took place in 2011 in Bratislava where she performed with the Viva musica! orchestra conducted by Oskar Rózsa. The video recording of the concert appeared on Patricia´s first CD/DVD in the same year.

Patricia has already had the honour to have sung with Peter Dvorský or Adam Plachetka, with whom she recorded a duet „Pa pa pa“ on her debut album (2011), as well as with Štefan Kocán, Roman Janál, Peter Berger, Eva Dřízgová-Jirušová and other artists.

In 2015, she was given an opportunity to debut at two opera stages in Slovakia (State Theater Košice – Figaro´s Wedding/Barbarina, Slovak National Theater – Magic Flute/Pamina).

As a result of long-time cooperation with the National Moravian-Silesian Theater, she sang a solo part in Benjamin Britten´s The Little Sweep there. She also performed in the musical dramatical in a section of Czech 19th century literary classics Kytice (Wild Flowers – A Bouquet of Folk Legends) by K. J. Erben. She also performed in musical Romeo and Juliet and also as Esmeralda in Bedřich Smetana´s The Bartered Bride. In 2019, she will sing Despina in W.A. Mozart´s Così fan Tutte.

Patricia successfully won the audition in Rome this year and she was chosen for the role of Gilda in a film adaptation of Verdi´s Rigoletto. The film will be shot in 2019.

At the turn of 2018 and 2019, Patricia attended two New Year’s gala concerts in Poznanwith the Poznan Philharmonic Orchestra.

Among the most important events attended by Patricia in 2019 are the internationally recognized festival in Berlin Feuerblumen & Klassik Open Air. From domestic performances, we must not forget two concerts with Martin Chodůr or performances within the festival Czech Touches of Music.

Patricia wide repertoire ranges from opera to baroque and liturgical music and also the interpretation of musicals and film scores by Ennio Morricone or Luboš Fišer. 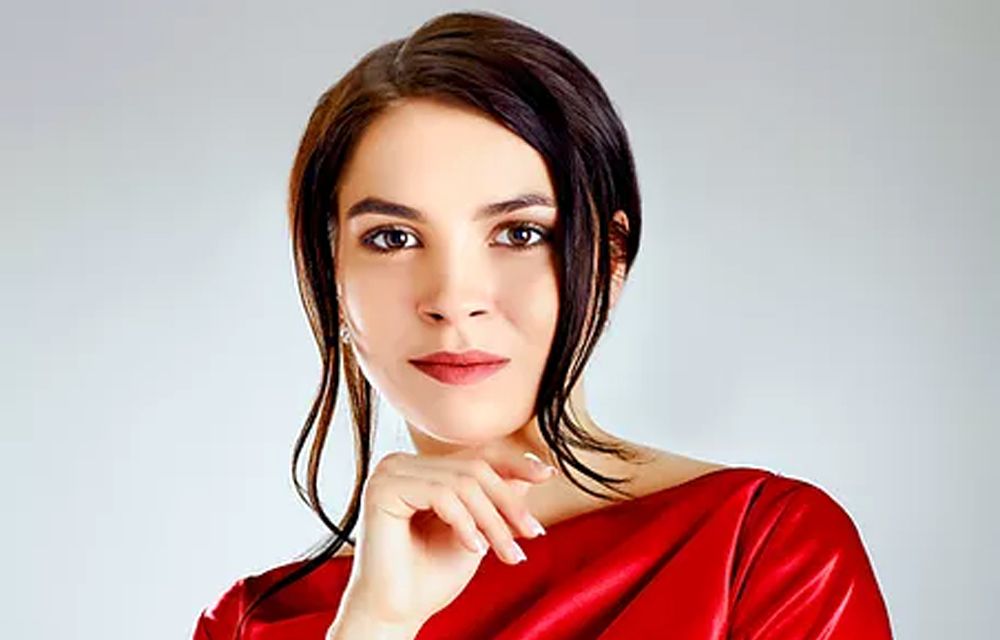