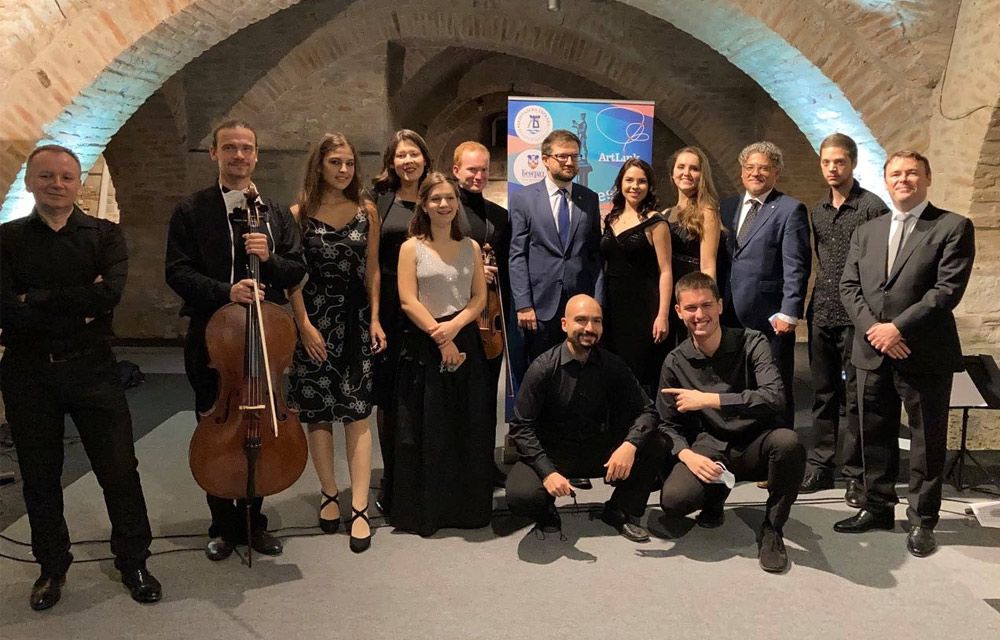 After 16 months of intensive cooperation among partners from Višegrad and Balkan regions, had its final concert on October 17 at Princess Ljubica Residence – the first historic Royal residence in Belgrade.

The concert was hosted by the Ambassador of Poland to Serbia, H.E. Rafal Perl on behalf of the Polish Presidency of Višegrad group. The famous Czech soprano Patricia Janeckova performed at the concert, as well as the Polish violinist Filip Cwizowicz, who was the concert master of the ArtLink chamber ensemble , the part of Camerata Balcanica. The conductor was Maestro Benjamin Haemhouts from Belgium.

Jovanka Višekruna Janković, the Artistic Director of the Višegrad Balkan Young Talents Project, said that the Project was the result of several years of intensive cooperation and building the lasting partnerships among the partners from the two regions, all accomplished with the support of the International Višegrad Fund.

After a series of events in Kaposvar (HU), Berat (AL), Sarajevo (BH), Tirana (AL), Novi Sad (SRB), and Belgrade (SRB) at the ArtLink Festival, the project is building a new on-line platform for young talented musicians from the two regions. The artists and festivals that cooperate closely on the Project are Beethoven Association from Poland, Camerata Janacek from the Czech Republic, Chamber Music Society from Hungary and Slovak artists from Slovakia, as well as the organisations from the Western Balkans – ArtPlus of Albania, Sarajevo Winter Festival from Bosnia and Herzegovina. 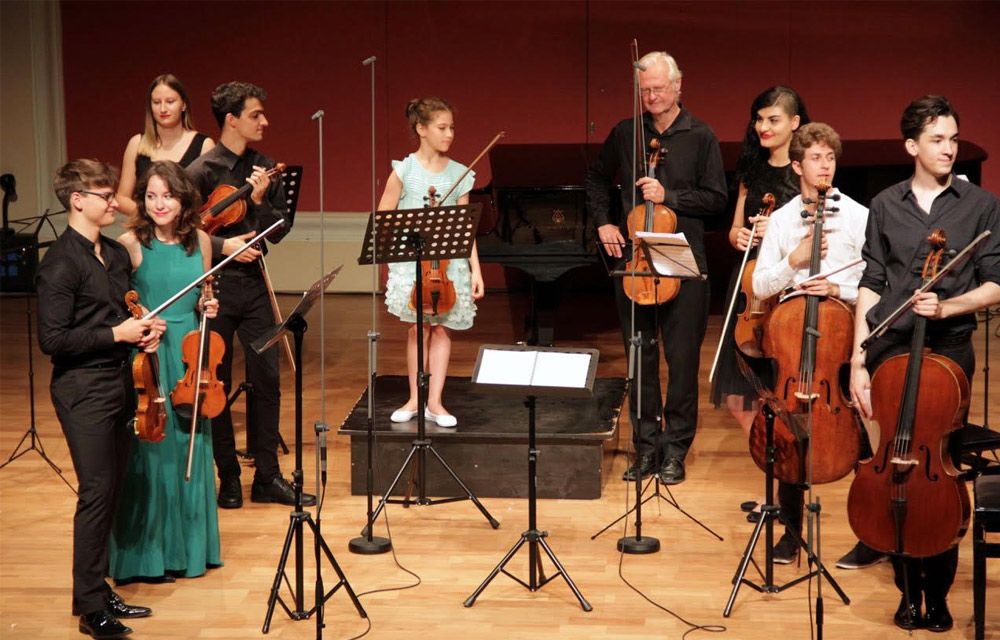 The Balkan-Visegrad Young Talents’ Project (BVYTP) continues to develop the “infrastructure” for a continuous, short- to mid-term know-how accrual and career development of young, talented music artists from both WB and Visegrad regions, serving as a platform for mobility and exchange of young artists and programs among the two regions’ artistic festivals while rising artist-recognition and developing audiences. The project identifies highly talented young classical musicians from 2 regions, brings them together, prepares a common repertoire of music to be performed (including works by young composers), develops the repertoire under the mentorship of prominent regional and international music professionals, followed by performances across the WB region, at selected artistic festivals, supported by strong PR and information campaign.

The project also proves to the young people from both regions that attaining success is possible in their own region if they are good at what they are doing while demonstrating the power of collaboration, interaction and creativity of the 2 regions’ youth. Today, young music artists have insufficient recognition at the national and regional level, and too few opportunities to perform beyond the borders of their own country, in a regional or international setting. This hinders their professional, artistic and career development, and limits networking and access to media. ArtLink and its partners in WB and V4 have undertaken two previous projects for this purpose (Balkan-Visegrad Cultural Bridge and B-V Youth Stage) on which they will now build further. 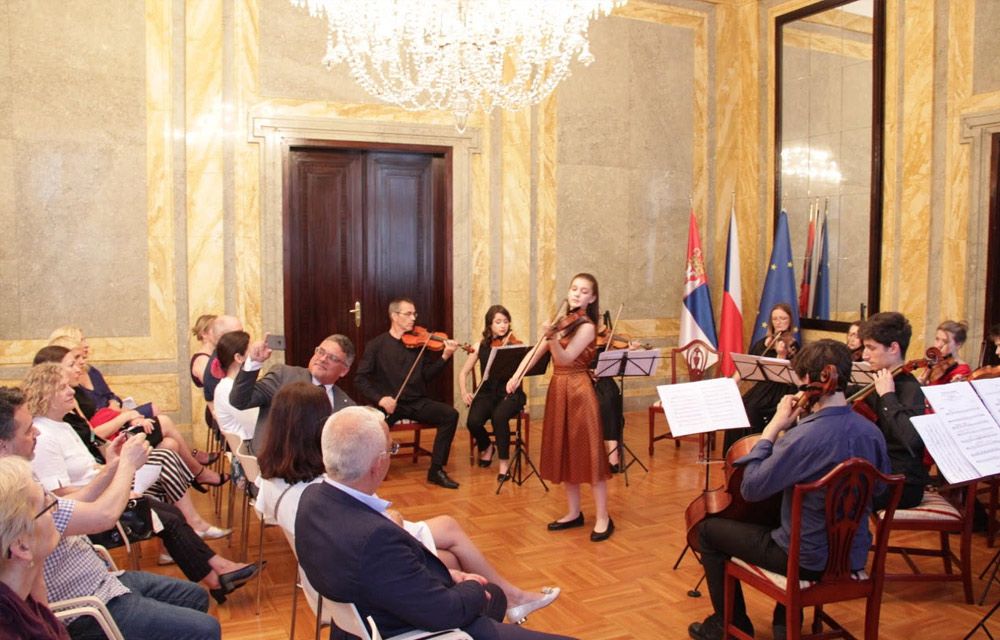 We are proud to present our Partners for the Balkan-Visegrad Young Talents’ Project: