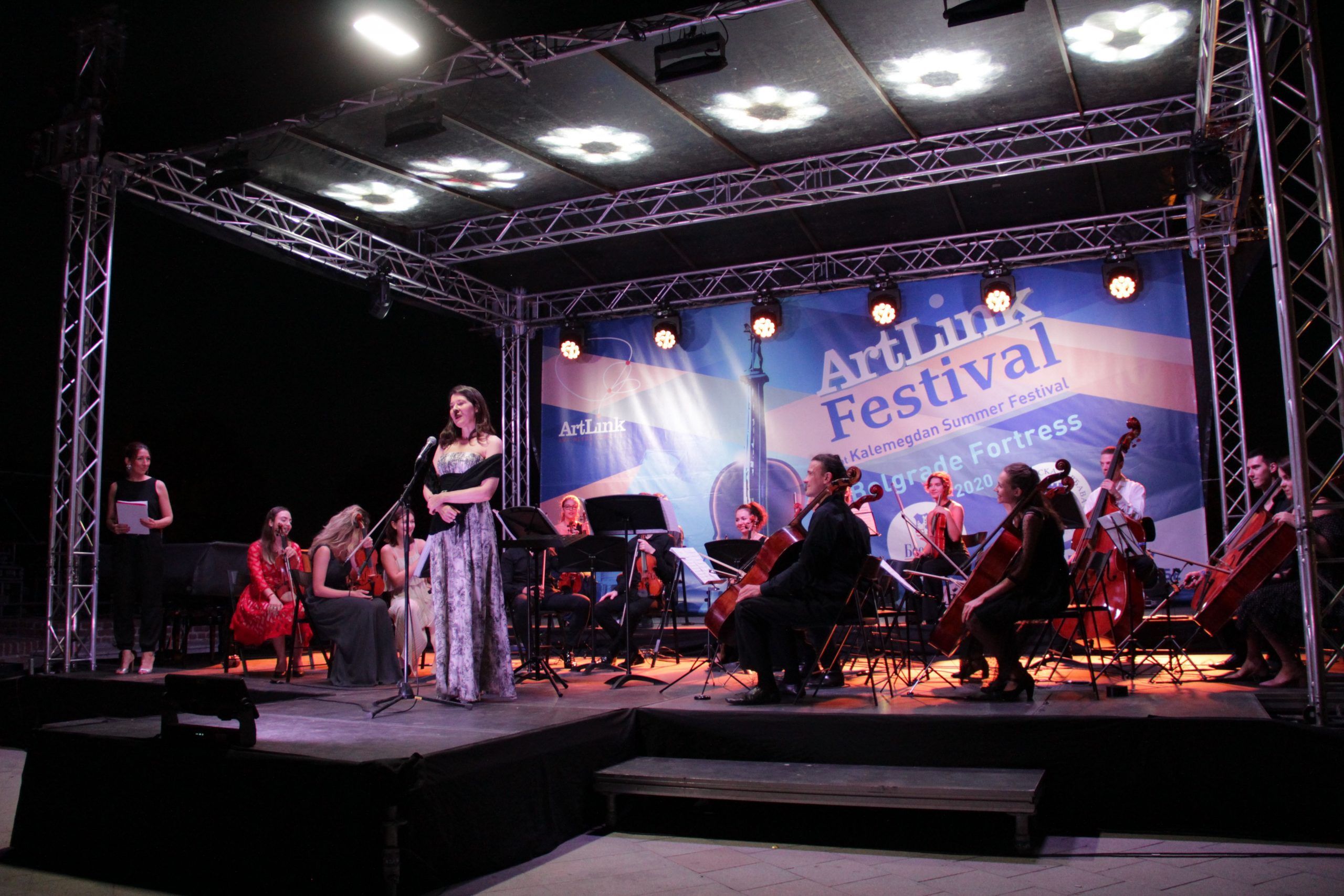 Camerata Balcanica is a comprehensive regional art project – an orchestra that represents the Balkans at its best creative capacity, combining artistic excellence through the synergy of ethnic differences linked into a single artistic expression, characterized by a recognizable style from the Balkans. Camerata Balkanica, is a regional chamber orchestra composed of the most talented young musicians from the region, and grew out of the ensemble “ArtLink Young Virtuosos”.

The orchestra was formed for the first time within the project “Balkan-Visegrad Cultural Bridge”, which is supported by the International Visegrad Fund, and continues its mission through a new regional and European art platform.

The mission of this chamber ensemble is to present the best young artists from the region, as well as the Western Balkans region in a new way through the prism of successful young people who by their example and dedication show good results of mutual cooperation and creativity.

Within the ensemble, there is also “ArtLink – Balkan Sextet”, which performed in Berlin on the occasion of the hundredth anniversary of the end of the First World War, organized by the “French-German Youth Office”.

So far, artists have worked and performed with the ArtLink regional ensemble – Benjamin Haemhouts, who has been the ensemble’s chief conductor for the past two years, Istvan Vardai, Robert Lakatos, Maria Mahovska, Giorgio Mandolezi, Pavel Dolezal, Fedor Rudin and Jan Vogler.

This year, the Balcanica camera received support from the Western Balkans Fund and is planning its activities in cooperation with several festivals in the region, but also several European festivals next year.
The founder and artistic director of the ensemble is pianist Jovanka Višekruna Janković.